Dr. Watkins later became the first black chief surgical resident at Johns Hopkins, and then professor of cardiac surgery at JHU. Dr. Watkins also served as a member of the Vanderbilt Board of Trust.

Copyright is retained by the authors of items in these papers, or their descendants, as stipulated by United States copyright law.

Ordered left to right as they appear in the image, starting from the top left. 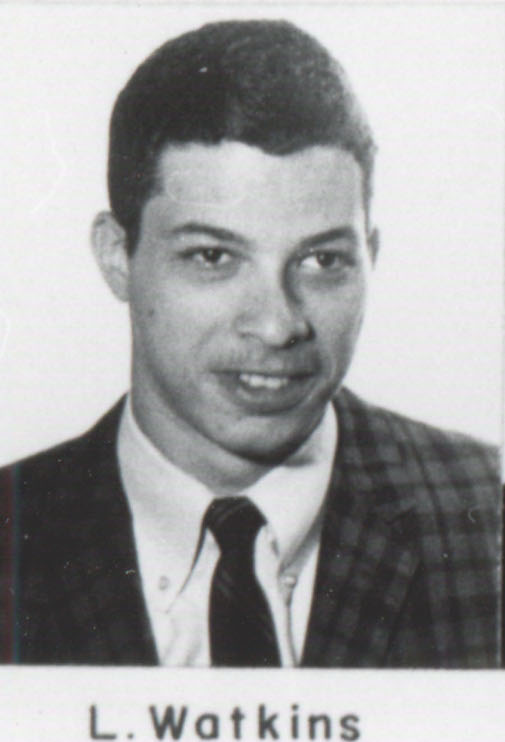